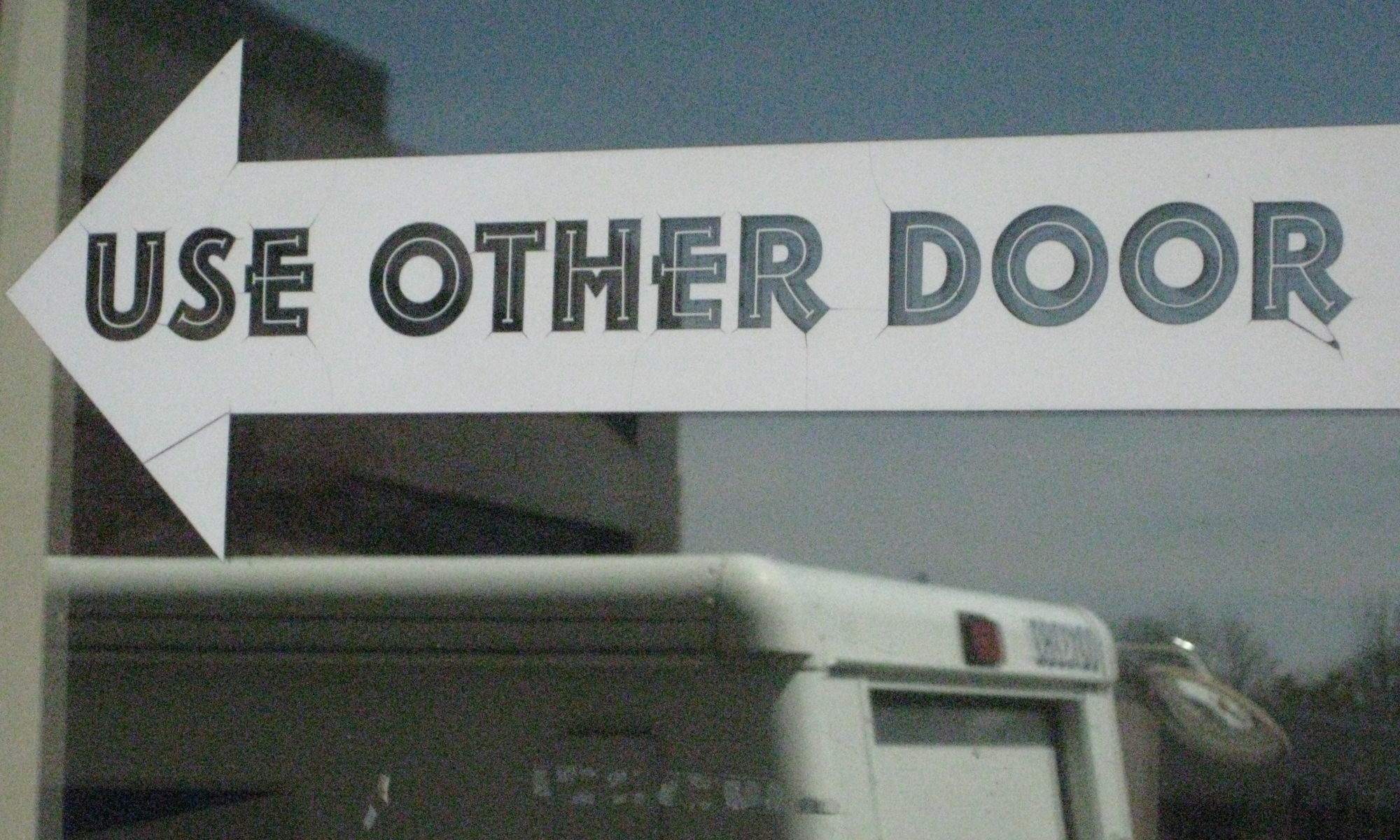 One thing which I think about a lot in my own playing and in my teaching is the importance  of balancing and  integrating structural work with creative work in my practice. Exactly what that balance looks like will vary from person to person and also in each individual at different points in their growth, but I think the general idea is an important one of which to be aware.

On the one hand, it’s very important to be successful in a given task, and structural competence, like technique or the ear,  gives the foundation to better enhance anything creative.  For example, playing a scale, or memorizing a tune, and cultivating the concentration and follow-through to do that is important. At the same time, I think it’s healthy for all musicians, and especially students of jazz and other kinds of improvised music, to spend significant amounts of time actively improvising from the beginning. I think this reminds us of some of what it was that drew us to the instrument in the first place-why we PLAY! I say this especially because research in music cognition is clearly showing that we use different parts of our brain in creative musical activity as opposed to interpretative. One’s not better that the other, they are just different. It would be like going to the gym and only working on your arms and shoulders, etc.

So, where does imitative practice, including transcription, fit into this thinking? On the one hand, I would say that it is another structural activity that is key to one’s development. Thus, jazz musicians need not only the instrumental control as would an interpreter, they also need the understanding of style, vocabulary, which includes gestures in different styles and also tunes as well as standard forms. At the same time, this idea of including improv will mean that we experiment with playing our own phrases,  in these styles and forms. That’s why I love, to this day, playing along with records in a creative way along with imitative. I do both in other words.

Ultimately, I would say that we follow our on heart in terms of these kinds of things, so each of us will be a little different. My point with this brief essay is to remind and encourage you to include improvisation in your daily work. There is a rather interesting prejudice against improvisation,  found not just with interpretative musicians, but also with many jazz musicians, and my feeling is that could be counterproductive.  This creative work might be anywhere from less to 10% to almost 100%. All I’m saying is that including some time for it will help with your growth. Start with “free improvisation” because nothing is free once you make a decision. For example, I could decide to use the whole tone scale and deal with that for a while. I could decide to be in time or not, etc. Some of this kind of play is a nice contrast to the more usual activities of keeping up with some kind of “play along track” or the like. Spend some time every day in touch with your own sound. Then do all the rest!

The next topic from this line would be: What is the relationship of improvisation with composition? There are different opinions out there. Is is the same basic kind of activity with just differences in terms of practice or expressivity or control, or is it something altogether different? There’s a range of thought out there on it, so I would be interested in hearing your thoughts.