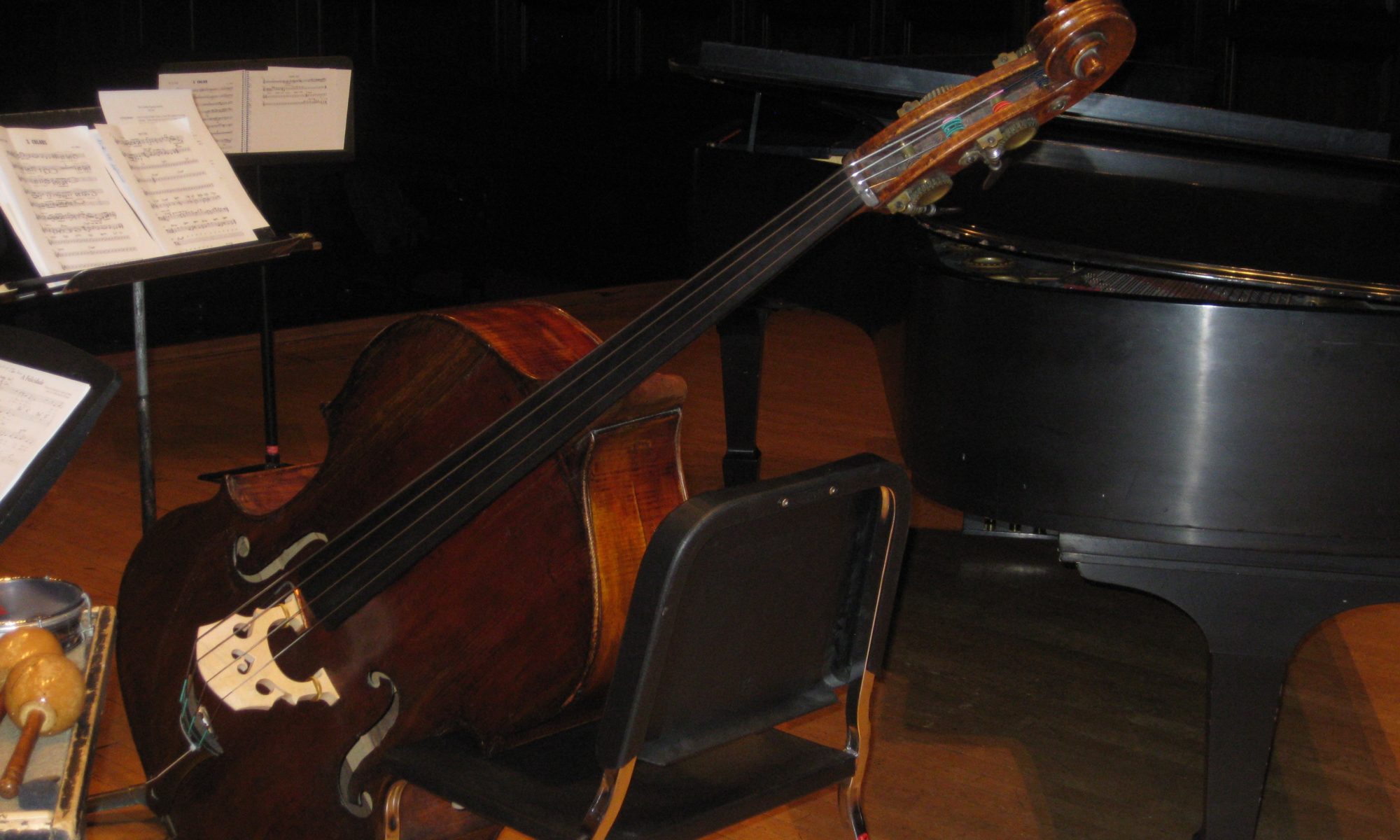 Mr. Gray hope you’re well. I’m writing because I’m curious about some practice methods I might not be aware of to enhance my sense of time and to give me a steadier beat and pulse. Do you have any suggestions/tips?Here’s my rather long answer, which I hope you enjoy.